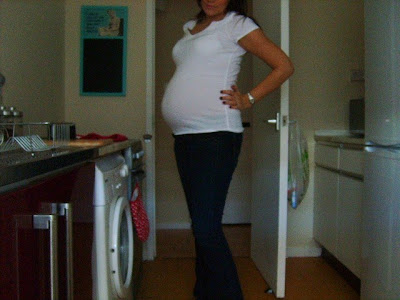 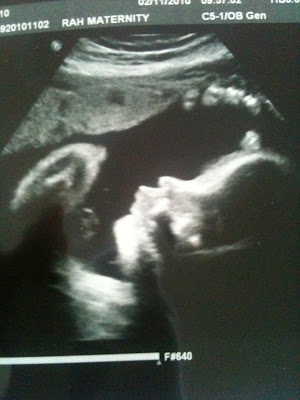 Hi everyone. Time for an update I think.
Sorry I haven't written much but I haven't had much agoraphobia/anxiety related going on. This is probably due to the stage I'm at with the pregnancy. I am quite heavily pregnant now at 8.5 months and so I haven't been doing much travelling. I have been out and about of course but it has been very much locally. My routine is very simple at the moment. I wake up, clean the house, visit my mum or some friends and then I am home by late afternoon exhausted.
Ive only had to deal with the old familiar anxiety twice. Firstly was when the clocks went back. Ive said before many times that this is my least favourite time of year. The clocks go back and suddenly we have an extra hour of darkness. Plus the weather here is utterly miserable and pretty much raining and grey all the time. This can make it quite difficult to give you some get up and go. I love hot sunny days and would lie in the sun all day of i could, but when its so miserable outside you cant help but want to lie on the sofa with a duvet. I don't do that though. That's dangerous behaviour for someone who suffers agoraphobia. Spend a couple of days in doors and before I know it, going out can be quite difficult again. Theres no secret to how i dealt with the clocks changing, or the gloomy feeling that accompanied it. I kept busy and I ignored it. I think I am getting much better at this now. Maybe that's just because i have a house of my own now, i take to cleaning. A great distraction.

When I went for my 20 week scan it took A LOT of hard work. I really didn't think i would manage it and its probably the hardest I have ever had to fight against agoraphobia. When i finally made it to the hospital I was so proud and delighted. I knew that after that appointment i wouldn't have to return until the baby was delivered. All other appointments would be carried out locally. Wrong! Due to my low lying placenta I was told I would need to return at 34 weeks to check my progress and make sure i didn't need a c-section.