WARNING : Not for the Squeamish! 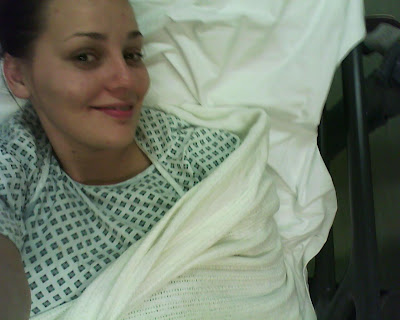 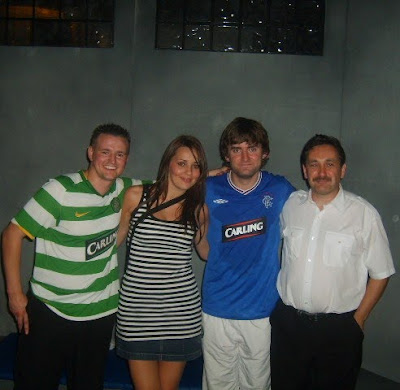 It's been an ok couple of weeks since I last wrote. I've been trying to get back on track and I suppose its going well enough, maybe not as well as i would have liked. I've been having a few relationship problems, which i wont go into, but the stress definitely takes its toll. I have continued to go out everyday to the gym, or to the shops. I've been out for lunches with friends. I have continued with the pub quiz on a Monday. In fact I have been very social but aware that this all takes place locally and its time to start pushing outwards again.

Couple of new things I have done. I went to the opticians for an eye test since its been about 9 years since my last one. But no glasses needed (secretly hoped I maybe needed a pair because I think they are quite trendy). And at the weekend I went to see a play. It has been a long time since I have been to anything remotely like a play and i loved every minute. The play is called 'Singing, I'm no a Billy, He's a Tim'. I think you have to have some knowledge of religion and bigotry in Scotland to appreciate it but it was hilarious and i totally recommend it. The story is about our biggest 2 football teams. Here in Scotland, most people either support the team Rangers, and the others support Celtic. Typically a Rangers fan is protestant and Celtic supporters are catholics. This has caused huge rivalry for generations. Anyway, the story is about a Rangers fan named Billy, and a Celtic fan named Tim who are stuck in a prison cell together much to there outrage. At the end of the play I got my picture taken on set. So there you see me, Billy, Tim and the Turnkey Harry. A fantastic anxiety free night.